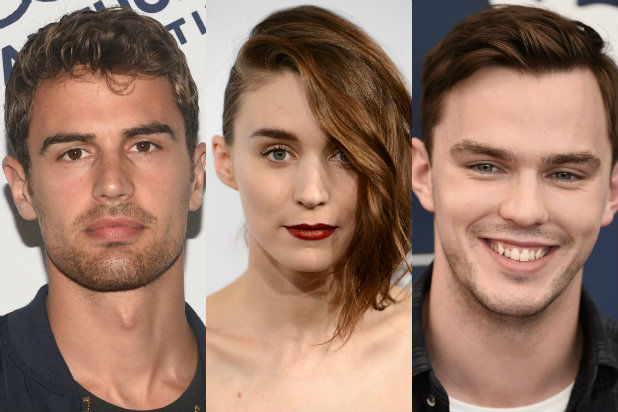 “The Secret Scripture” had its world premiere at the 2016 Toronto Film Festival. Now, the film adaptation of Sebastian Barry’s 2008 bestselling novel of the same name is ready for its big screen release this May. The film comes from beloved Irish director Jim Sheridan, who has six Oscar nominations to his name, for films like “My Left Foot” (1989), “In The Name Of The Father” (1993) and “In America” (2002). 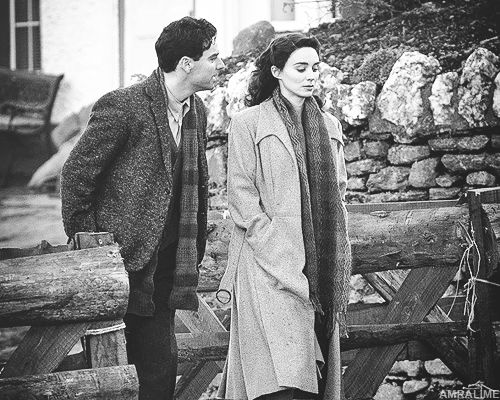 The film follows the story of Roseanne McNulty (Vanessa Redgrave), an elderly woman who has spent 50 years in a mental institution in Ireland. The film takes viewers into Roseanne’s past. As a young woman (played by Rooney Mara), Roseanne was involved in a love triangle between a fighter pilot (Jack Reynor) and a priest (Theo James) that had devastating consequences for all three of them.