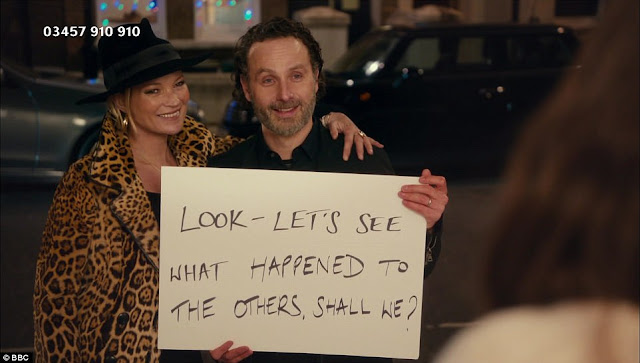 It was the highly awaited sequel to the iconic festive flick 13 years after it first hit cinema screens.

And Love Actually's Red Nose Day TV special didn't fail to entertain as viewers got to delve into the worlds of their beloved characters once more on Friday night as audiences caught up with Mark, Jamie and Daniel again.

Setting the tone, the short clip began with Juliet (Keira Knightly) on the sofa with her husband Peter (Chiwetel Ejiofor) when Mark (Andrew Lincoln) suddenly arrived at their front door equipped with cue cards again. 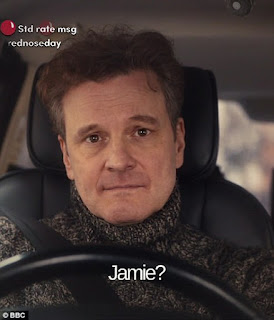 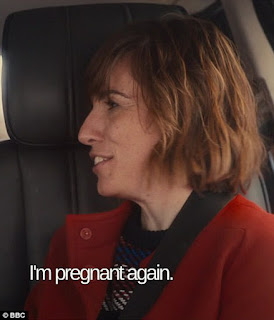 Viewers were filled with glee as he was revealed to be the proud father of three bi-lingual children with a fourth on the way.

Despite cinematic revellers remembering his character valiantly learning his other half's native tongue, Jamie's Portuguese still isn't quite up to scratch as he hilariously responded to Aurelia touching reveal about their new arrival.