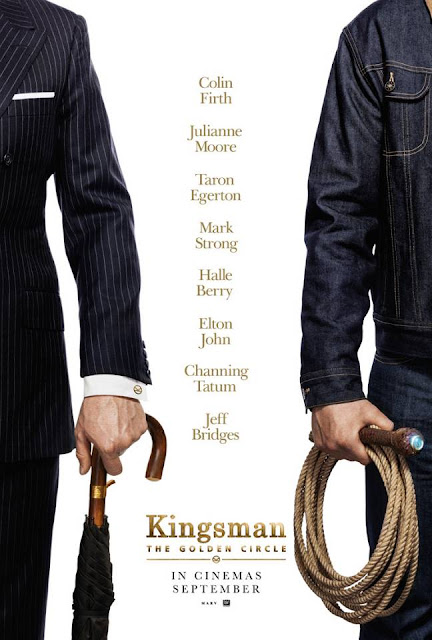 It seems reports of secret agent Harry Hart’s death were indeed greatly exaggerated after all.

After months of teasing and speculation, the new poster for Kingsman: The Golden Circle officially confirms Colin Firth will return to the film series he launched three years ago as the presumably ill-fated operative, who was shot near the tail end of the first installment, The Secret Service, in 2014.