Almost 10 years after its finale, Ray Stevenson revealed what the original Rome ending and final Titus Pullo scene was supposed to be. 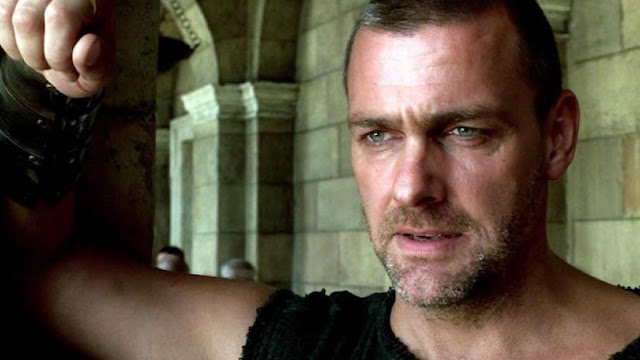 Before there was Spartacus or The Tudors, Vikings or The Borgias—before Game of Thrones—there was Rome. As the first salvo of a legion of period epics and historic fictions on premium cable, Rome was one of the most ambitious gambles ever ventured by HBO with a first season cost that was upwards of $100 million due to pricy sets (the biggest in the world), principal photography in Italy, and the usage of old fashioned 35mm cameras.

The series proudly attempted to tell a sort of an “Upstairs, Downstairs” drama between Rome’s patrician class and its plebian underbelly, making it something of a semi-prequel to I, Claudius as we witnessed the rise and fall of Gaius Julius Caesar (Ciaran Hinds), and then the many years of warfare between the various parties in the wake of his death—including a young Octavian (first Max Pirkis, then Simon Woods)—as well as Rome’s transition from republic to empire.

It was a grand effort… perhaps too much so. Indeed, the popular cult series only ran for two seasons, abruptly ending 10 years ago in 2007. While there was some second-guessing and regret after the ratings for Rome season 2 increased, the die was already cast and that season concluded the story with Octavian becoming Augustus, the first Emperor of Rome, and his quiet plebian right-hand, Titus Pullo (Ray Stevenson), taking on the responsibilities of raising a son since his best mate Lucius Vorenus (Kevin McKidd) lies presumably in the grave. 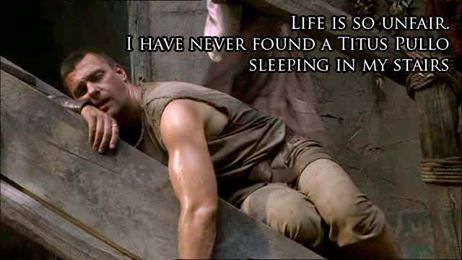 “Bruno [Heller] once did outline a story that he was going to start the whole series with,” Stevenson said. “An 88-year-old Pullo going down to the riverside by Vorenus’ tomb, or sarcophagus, pouring wine on it, taking a sword out while sitting there on the banks, looking at the glistening river, and committing suicide.

“And as he has his face hit the sand on the banks, a fish jumped out of the water, and the silver light on the fish caught the sword, which brought us right into that first battle with Lucius Vorenus and [Titus Pullo] where he breaks ranks.”