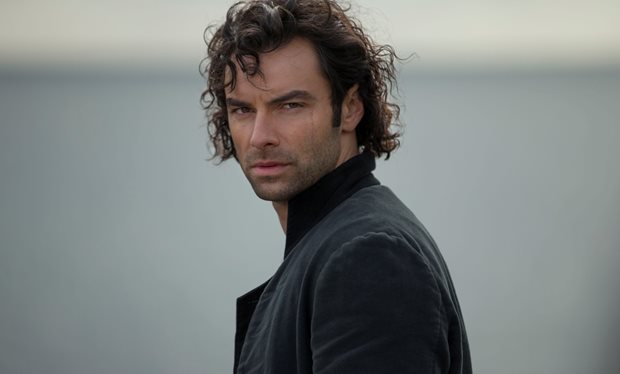 The next series of Aidan Turner drama Poldark will start on BBC1 in June, RadioTimes.com can exclusively reveal.

A BBC spokeswoman confirmed the news: “The earlier filming schedule on this series means that we can bring the much anticipated third series back sooner for fans to Sunday nights in June.”

The second series aired in the autumn against ITV drama Victoria but senior BBC sources were insistent that the decision for series 3 was not about avoiding a clash with rival show but about giving viewers a "summer treat".

Other sources also point to the fact that the first series of Poldark aired in the spring, with production sources noting that it would fill what can sometimes be a barren time for drama lovers.

Filming for series 3 started in September, a little earlier than series two started filming, as the team sought to get some better weather than the rather gloomy and wintry recent run of episodes.

However fans of both dramas and Mammoth Screen - which makes both Poldark and Victoria - will be happy that the Cornish period drama avoids a likely clash with the second series of the rival ITV drama starring Jenna Coleman which is expected to air in the autumn again.

The scheduling clash split the audience last autumn with both shows averaging just over 6 million viewers. Series 1 of Poldark averaged more than 8m viewers per episode and a move to earlier in the year has long been on the cards as RadioTimes.com revealed last September.

Earlier this year, Poldark star Eleanor Tomlinson said that the decision to schedule the drama against ITV period show Victoria last autumn was a “real shame”.

Speaking at the Radio Times Covers Party, the actress, who plays Ross Poldark's wife Demelza, insisted that the audience shouldn’t have had to choose between the Cornish period drama and ITV's series.

“I think it’s a real shame that they came out at the same time. It doesn’t make any sense to me!” she said in the interview (below). “I think it did split the audience. At the end we were equal and that’s really good. I think Poldark pulled through.”