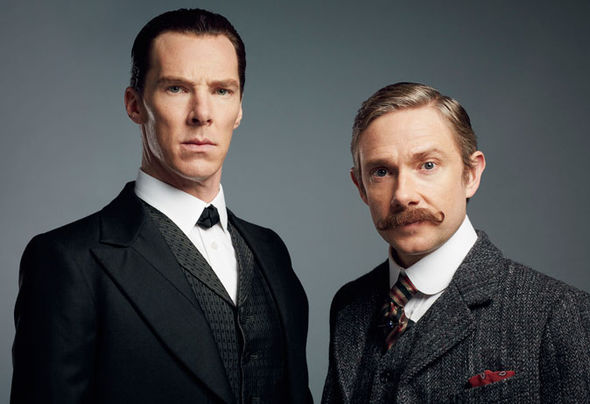 Oh what a day

When it was revealed Johnny Depp was to play Grindelwald in the Fantastic Beasts series, some people were not happy. They felt it unethical to have Depp cast in the series, because of his personal life controversy.

When director David Yates’ commented on this matter, he did little to appease the critics. People felt he was brushing aside a troubling issue, “In this business, it’s a weird old business. You’re brilliant one week, people are saying odd things the next, you go up and down. But no one takes away your pure talent.”

Heyman continues, “We’re thrilled to have Benedict join the team. Obviously we’re all huge fans of his work in Sherlock. He’s shown time and again how good he is at playing roles similar to that, so we’re really excited to see him bring that smart-guy awkwardness to Grindelwald.”

“In addition to the recasting of Grindelwald, we’re also happy to announce that fellow Sherlock star Martin Freeman is set to play Dumbledore,” Heyman states. “It was an obvious choice, really. With Benedict now in the series, we just had to add Martin as well. And knowing Grindelwald and Dumbledore’s history, we hope Johnlock shippers will be just as excited about this as we are.”

Posted by Karen V. Wasylowski at 9:10 AM