"I'm Ross more times than I'm Aidan these days!" – Aidan Turner on living life as Poldark and what's to come in series 3 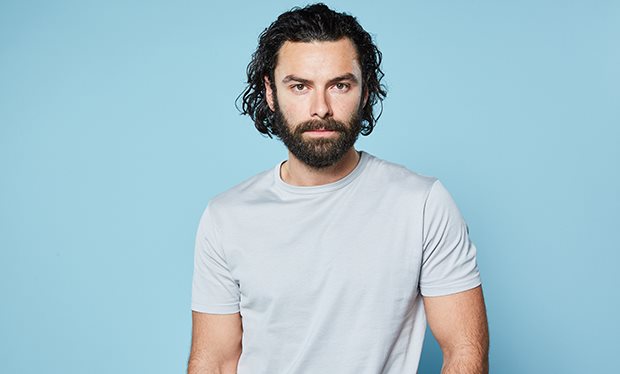 “We only wrapped six weeks ago so getting the series out this soon is great,” the Irish actor tells RadioTimes.com during a break at the BFI & Radio Times Television Festival.

“When I see it I’ll remember shooting it which is always a bonus. It’s always too long to wait, you know?”

Series two saw the Cornish Captain come under fire for his actions with former love Elizabeth in scenes (one scene in particular) that divided opinion. Was Ross a rogue or a rapist? Debate raged online and original texts were consulted as the nation tried to decide how to deal with what Ross had done. 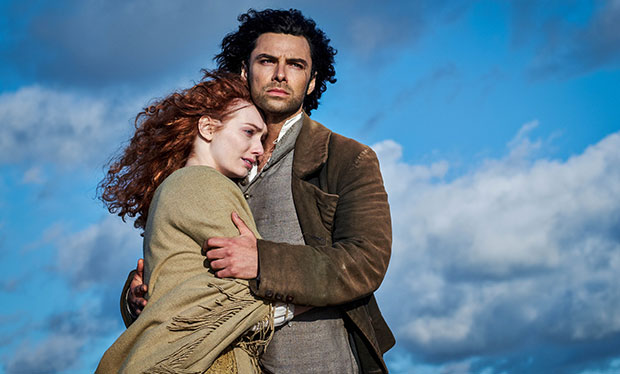 “I knew it was going to be big news for people, for fans and that,” says Turner. “I don’t know if they knew what to expect.”

He wasn’t sure what to expect from them either: “It was interesting to see how the audience responded to him, whether they were going to let him in anymore, or let him hang for his errors.

“You can’t necessarily stand by Ross’s actions, he’s clearly made a huge blunder, but he’s a flawed character,” Turner says. “You don’t set out to play a hero, or someone who's an iconic legend who doesn’t make any mistakes, and just rides into town and saves the world. He’s a real guy who makes real mistakes.”

Three series in, it’s clear that Captain Poldark and the ‘real guy’ who portrays him are almost one and the same in the eyes of some viewers. Has Ross become a part of Turner’s DNA?

“I’m Ross more times than I’m Aidan these days,” he explains. “It’s kind of weird, but such is the nature of the business.” He’s not complaining. In fact, he still seems somewhat surprised that he’s become a Sunday night drama sensation.