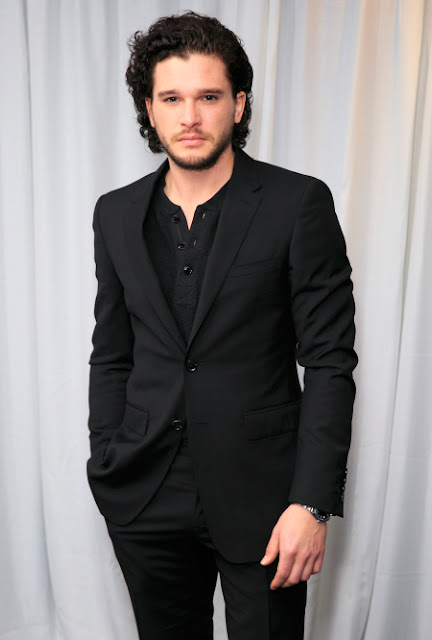 Kit Harington is no longer clueless.

The Game of Thrones actor revealed on BBC’s The One Show Friday that he bawled as he and his cast mates sat down for a read through of the final episode of the hit HBO show.

“We had a read through last week in fact, so I know everything now,” he said.

While the final episode won’t air until the series comes to an end with the eighth season in 2019, the actor said he couldn’t help but get emotional.

“I cried at the end,” he said. “You have to remember that eight years of it — no one really cares about it more than us.”