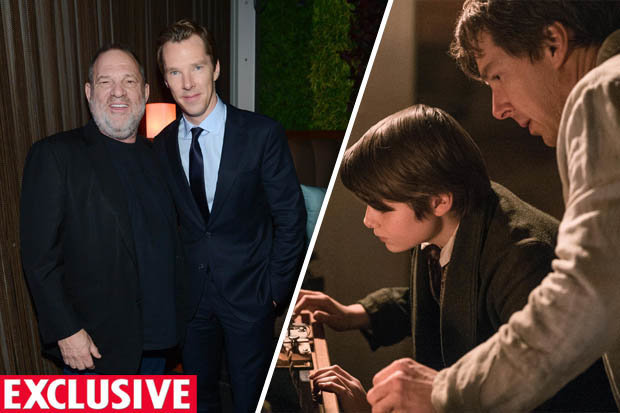 The Brit, 41, had been tipped to land a Best Actor gong for playing light bulb inventor Thomas Edison in the upcoming movie, The Current War.

But instead of next month’s planned release, the movie’s opening – along with at least six others produced by fallen tycoon Weinstein – has been deferred “indefinitely”.

None of them will now be eligible for entry at the annual Academy Awards ceremony in LA on March 4.

Critics reckoned it may have been Cumberbatch’s best chance of Oscar glory.