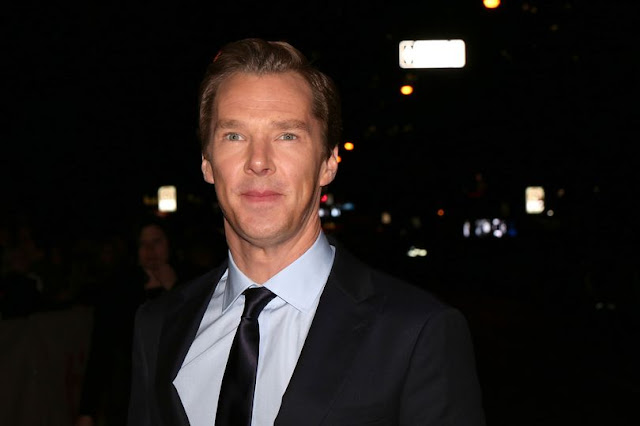 Sherlock star Benedict Cumberbatch is heading to Glasgow this weekend.

But it will be more business than pleasure for the star, who will be in town to film scenes for Sky Atlantic show Melrose from Sunday (October 29) - Friday (November 3).

And city council leader Susan Aitken has welcomed the news, along with thousands of other excited residents.

She said: “It is great to see that yet another major production is coming to Glasgow to film.

"We look forward to welcoming the shoot to the city, and showing exactly why film and broadcast productions return to the city."

Susan also praised the hard work of Glasgow Film Office for setting up the shoot.