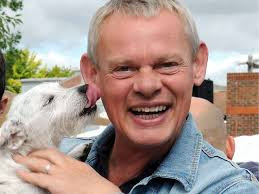 Martin Clunes, the actor, has accused actresses of flirting with movie producers in a manner he likened to “prostitution”.

He told The Sun at a charity event: “Some of these actresses, there are some draped over him in a club.

"It's not news that these predators allowed some people to ... I don't know.

"Of course it's absolutely ghastly. It's a form of prostitution — the oldest game in the book."

More than 50 actresses have claimed 65-year-old Weinstein sexually assaulted them and he is the subject of police investigations in London, Los Angeles and New York.