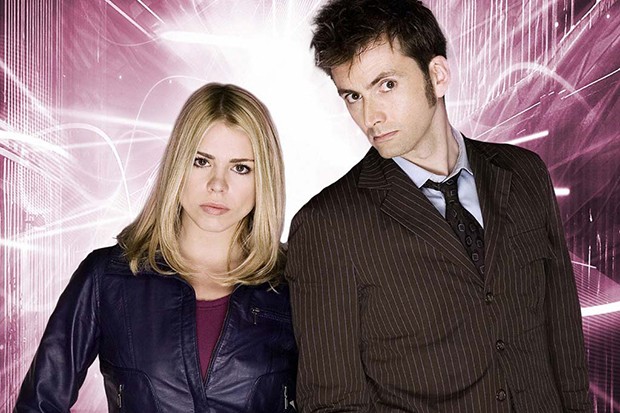 After years apart, the Doctor and Rose are returning to the Tardis for new intergalactic adventures – but with a bit of a twist. You see, this time the pair (played by David Tennant and Billie Piper) are back in the Doctor Who world thanks to the efforts of long-running audio drama producer Big Finish, who previously brought Tennant back with co-star Catherine Tate (companion Donna Noble) for a series of untold adventures last year and are now doing the same for the Tenth Doctor and his earlier companion.

And while this isn’t the first time the actors have reunited in the Whoniverse since Rose and the Doctor parted ways in 2006 (Rose came back for a few episodes in the 2008 series and in Tennant’s final regular episode in 2010, and Piper starred as The Moment in the 50th anniversary special alongside Tennant’s returning Doctor), it’s still the first time we’ve seen the pair in action for a while – and now they’ve explained what tempted them back into the weird and wonderful world of Who

Posted by Karen V. Wasylowski at 9:26 AM