Mamma Mia 2: Colin Firth, Pierce Brosnan and Cher, Plus everything we know so far... 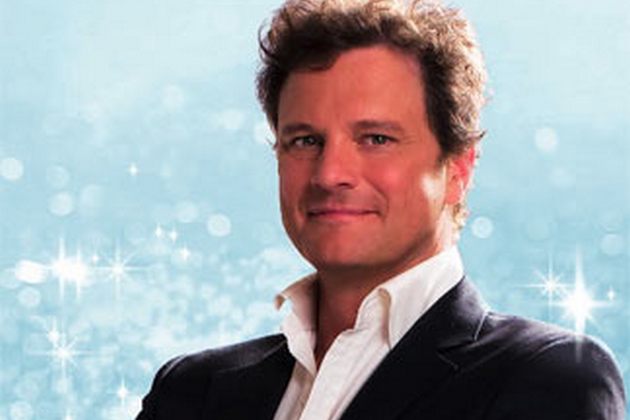 Mamma Mia 2 is currently filming in the UK and in Croatia, and we are pretty damn excited.


Interestingly, Lily James will also be in the movie. The 28-year-old actress will be playing a younger version of Meryl Streep's character Donna Sheridan. Her love interest will be new actor, Josh Dylan. Rumour has it, Josh plays a younger version of Bill, a Swedish sailor who could possibly be the father of Sophie (Amanda Seyfried).