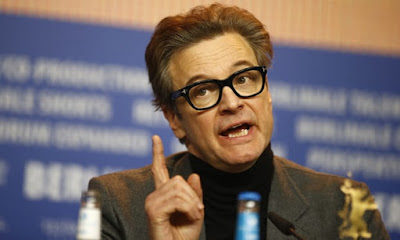 The filming of Colin Firth’s forthcoming disaster movie Kursk has been delayed after the Russian defence ministry failed to provide a permit on time.

According to the Hollywood Reporter, the Thomas Vinterberg-directed submarine drama was planned to begin shooting start next month but the review process has taken longer than expected.

“We haven’t yet received a permit from the defence ministry,” producer Andrei Sigle told local radio station Radio Baltika. “They probably have other things to take care of.”

Rather than move production to another country, such as Norway, Sigle aims to wait for a green light from the Russian government, who had initially promised cooperation. There have been suggestions that the defence ministry grew concerned over giving the crew access to classified locations and information.