Rosamund Pike was an ugly duckling 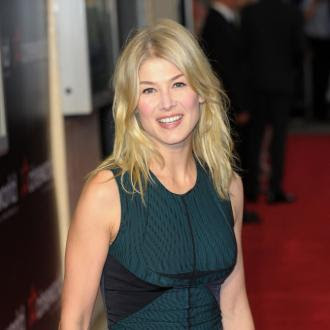 Rosamund Pike believes she was ''never an attractive teenager'' and is confident she gets offered a variation of roles because she's not pigeonholed as good looking.

Speaking to Total Film magazine, she said: ''I was never an attractive teenager or child. Then suddenly somebody found me attractive and it was a turning point.'' 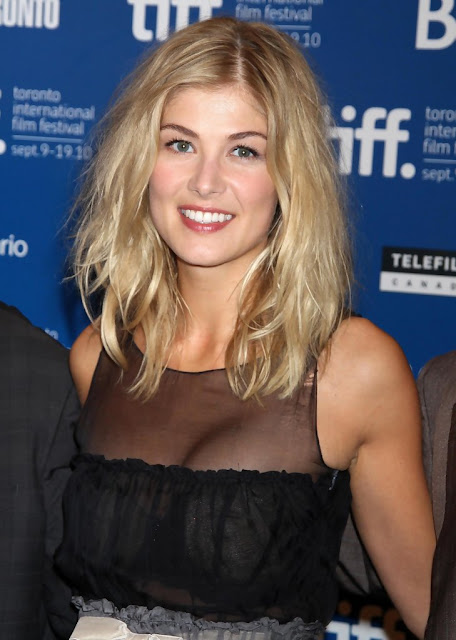 The blonde beauty previously said she gets ''really annoyed'' when people think she just gets hired for her looks and wants to be accepted as a ''good actress'' instead.

She said previously: ''I think being accepted as a good actress is all I ever wanted. That's the only stigma that comes with a Bond film - that people are quick to assume you were hired just for your looks.

''That kind of thing really annoys me because actually [director] Lee Tamahori hired me for something else.''