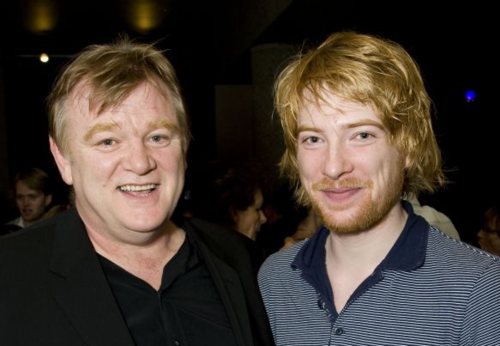 Beloved Irish actor Brendan Gleeson and his son Domhnall were both nominated for the Irish Film and Television Award for Best Actor in a Film Thursday. 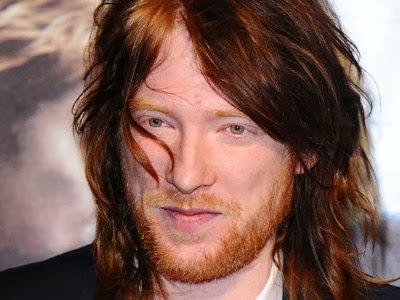 The elder Gleeson earned the nod for his work in "Calvary," while his offspring was nominated for his performance in "About Time." The actors previously co-starred in "Harry Potter and the Deathly Hallows" and "Six Shooter." 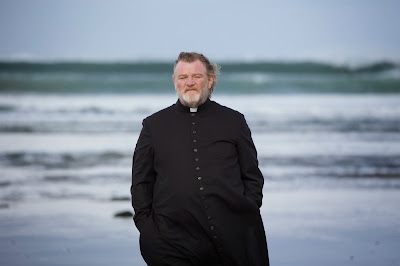 Four of the five best film nominees also get mentions for Best Script -- John Banville for "The Sea," Ailbhe Keogan for "Run & Jump," John Michael McDonagh for "Calvary," and the duo of John Butler and Peter McDonald for "The Stag."