Keira Knightley has put her four bedroom house in Spitalfields up for sale, with an asking price of £2,750,000. The property is incredibly desirable even without the celebrity connection, as the Hugenot houses in the area are in great demand. Add in the Knightley connection, and for some people this will be their dream home.

But is it worth the money? 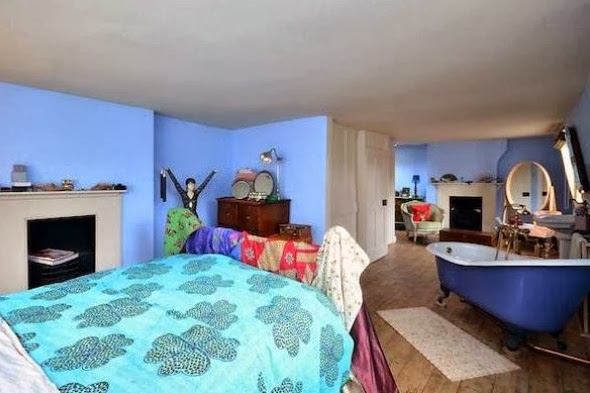 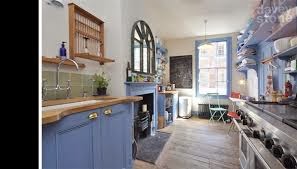 The house
The house is Grade II listed, and has a prime spot on Fournier Street in a desirable and historic part of Spitalfields. It was originally built as the Three Tun Tavern in the late 1700s, but has been transformed into a quirky four-bedroom home.

Among the attractions are the bath in the bedroom - an increasingly fashionable trend among high-end properties. And for film fans, the basement has been turned into a cosy screening room. 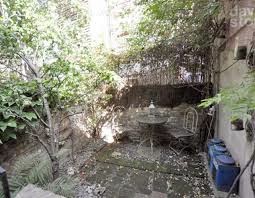 There are bound to be those who are gripped by the clues as to Knightley's taste too - such as the wooden cart used as a hallway decoration, the hat boxes adorning the bedroom, or the modest kitchen complete with a blackboard for the A-lister to scrawl her best ideas on.

Take a look around inside the property:

Posted by Karen V. Wasylowski at 1:44 AM