DID TOM HIDDLESTON GET MARRIED IN SECRET? HE'S WEARING A RING ON THAT FINGER ... — PHOTO 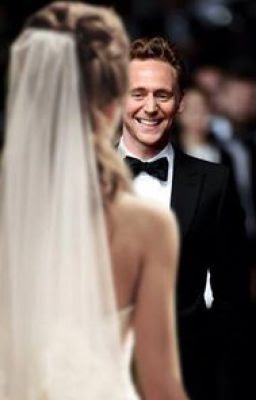 If you thought Benedict Cumberbatch getting engaged broke the Internet, just imagine if Tom Hiddleston secretly got married. That’s what a lot of fans feared this weekend when they spotted a gold band on a certain finger of his. On Sunday, a fan posted a picture with the actor and people immediately pointed out that it looked like Hiddleston was wearing a ring on his left hand.

But you can all breathe a collective sigh of relief because Hiddleston is most likely not married. He’s not even rumored to be dating anyone. (Although, I can’t imagine why, since he’s the world’s best catch.) The real story here, it seems, is that Hiddleston forgot to take his prop ring off at the end of his filming day. He’s currently playing Hank Williams for the movie I Saw the Light and his character has a wife. (Who is played by the very lucky Elizabeth Olsen.) 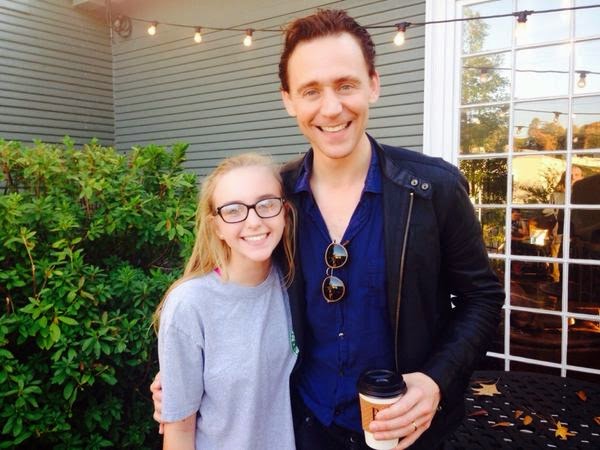 Tom Hiddleston is currently shooting a movie called "I Saw The Light" which is about Country Music legend Hank Williams Sr who was married twice. The ring on Tom's finger is a movie prop and nothing else!!!