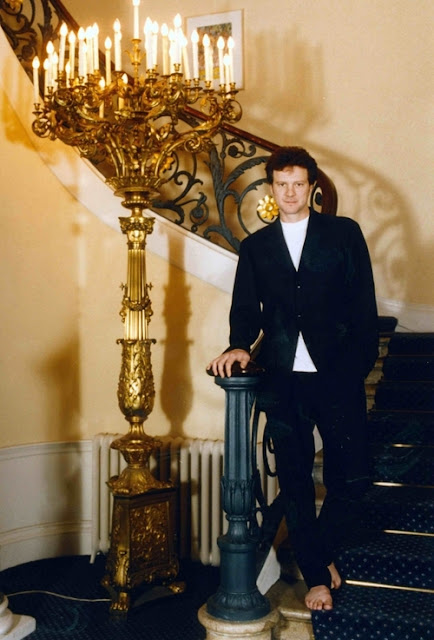 Following the news that Emma Stone is lined up to star in a Woody Allen movie, Deadline have announced that British actor Colin Firth is also in the running to star in the film. As yet untitled, the movie is expected to be shot in the south of France. Woody’s keeping the plot firmly under wraps though it seems that he is working towards putting together a typically stellar cast.

Allen, a prolific, iconic and highly respected director, just finished working on his 44th movie as a director. Entitled Blue Jasmine, the film was set in New York and Los Angeles and stars Alec Baldwin, as well as Cate Blanchett, Sally Hawkins and Louis CK. The movie is scheduled to open in September 2013. Colin Firth is currently lined up to star in The Secret Service – the next movie from X:Men First Class’s Matthew Vaughn. However, he’s thought to be making room in his schedule to ensure that he lands a slot in Woody Allen’s latest movie.

READ MORE: http://www.contactmusic.com/news/colin-firth-woody-allen-emma-stone_3635449
Posted by Karen V. Wasylowski at 9:43 AM