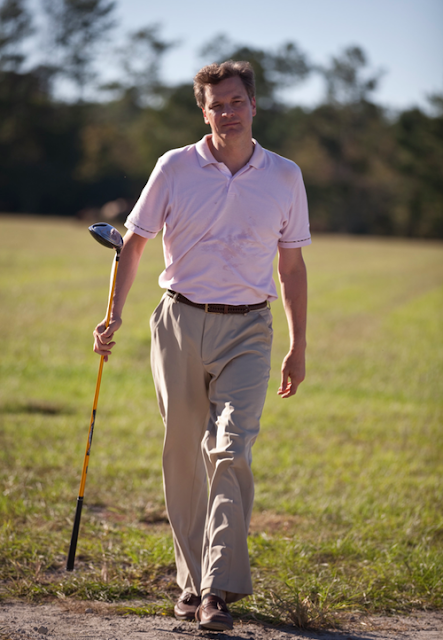 So, there's two ways to look at this story: as a reteaming between Colin Firth and Emily Blunt, who star in "Arthur Newman," opening today, or as the rare non-Happy Madison outing by Adam Sandler. We'll let you decide which one you want to go with, but the bottom line is this is a pretty good, and unexpected cast for this upcoming comedy.

First announced last summer, the aforementioned trio will be joining Charlize Theron in "Murder Mystery," which is pretty much exactly what the title implies. Penned by "Zodiac" and "The Amazing Spider-Man" writer James Vanderbilt, the Agatha Christie-esque story follows an American couple on honeymoon in Europe who have to go on the run after witnessing and being accused of murder, and are drawn into a web of international intrigue. Yes, it's a comedy, but it will also apparently have dashes of suspense and romance as well. It seems like the kind of project that needs to really nail a particular kind of tone to work, so we'll see if John Madden -- coming off the massive success of "The Best Exotic Marigold Hotel" -- can deliver.