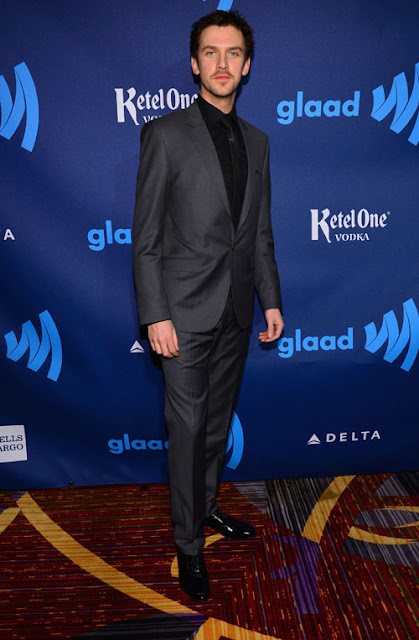 Maybe you think I’m belaboring this point by still not being over the fact that Dan Stevens so unceremoniously left Downton Abbey, but if you’ve ever seen the show, you know that my response is perfectly natural. Dan played Matthew Crawley on the show, and I don’t think I’m exaggerating to say that he and Lady Mary were the Jim and Pam of their time. The will-they-won’t-they is what kept me getting up in the morning and marching into the cold cruel world of New York dating. I knew that no matter how many Evelyn Napiers I came across who were willing to blackmail me within an inch of my petticoats, there was one shimmering glimmering Matthew Crawley hiding amongst them, ready to dab my brow and grin at me ruefully from underneath his blond tips.

But now I no longer get to cling to that fantasy because (SPOILER ALERT!) it turns out that when you love someone and they love you, and you cross time and space to meet in the middle and get married and have a baby…he dies in a fucking car accident on the way home and bleeds out from his headbrain. How tasteful. And how sudden, too, you might be thinking, eh? Well, I agree. And you know who else might agree? Julian Fellowes, the show’s creator. He wants everyone to know that it wasn’t his choice to end things so abruptly — he wanted to leave the pair with more of a happy ever after, but Dan made it impossible:

READ MORE: http://www.crushable.com/2013/04/19/entertainment/dan-stevens-downton-abbey-departure-julian-fellowes-statement-matthew-crawley/
Posted by Karen V. Wasylowski at 9:22 AM