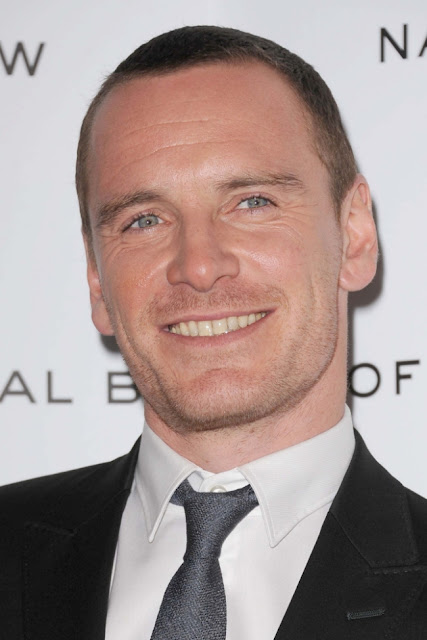 Sarah Paulson plays Michael Fassbender's wife in Steve McQueen's 'Twelve Years A Slave', and she has nothing but the highest praises for him. 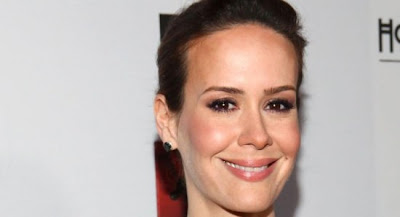 Paulson was recently interviewed by Vanity Fair, and when asked about working with Fassbender in the film, she said, "He’s really the most spectacular creature. That was a pretty amazing job. I play a very horrible, racist woman, but I think the movie is going to be very powerful."

She adds, "I just looped a little bit of it the other day to re-record some dialogue and it was my first time seeing some of it. It looks incredible. I feel very proud to be a part of it. Steve McQueen is a genius, a really special filmmaker."