Michael Fassbender, Justin Kurzel attached to new version of Macbeth, from the producers of The King’s Speech. (SCREEN DAILY) 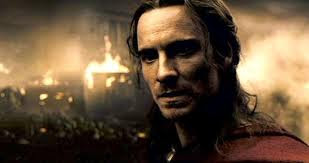 Michael Fassbender is attached to play Macbeth in a new version of Shakespeare’s classic, which will be produced by The King’s Speech and Shame producers See Saw.

Snowtown director Justin Kurzel is attached to direct the film, which is expected to shoot later this year. Writers are Todd Louiso and Jacob Koskoff.

The script has been one of the most in-demand ahead of the Cannes Film Festival with a number of sales outfits keen to work on the film.

Development and production backing on the UK-Australian co-production comes from Film4. 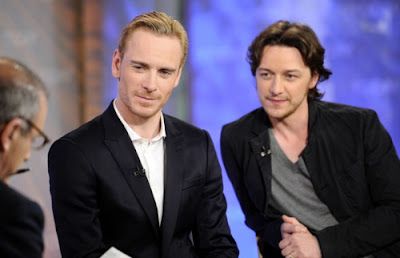 The part of Lady Macbeth is currently being cast and talks are underway with at least one Hollywood leading actress.

The production sees Fassbender reunited with Shame producers Iain Canning and Emile Sherman and Film4, with whom the actor worked on Hunger, Shame and the upcoming Frank.

The new take on Shakespeare’s classic - about a ruthlessly ambitious Scottish lord who siezes the throne with the help of his scheming wife and three witches - is set in the 11th century and in the original language.

The script is understood to be a visceral approach to the story including significant battle scenes.

The play has been recently staged in London’s West End starring James McAvoy, who was nominated for an Olivier Award for his turn. Famous film versions include Roman Polanski’s 1971 version and Orson Welles’ from 1948.