Benedict Cumberbatch Was Caught Up In 7/7 Panic (CONTACT MUSIC) 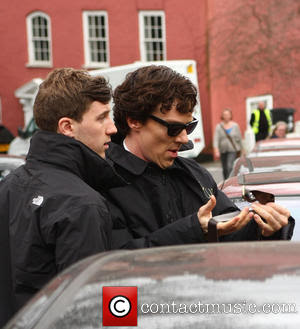 The British star was travelling on the upper floor of a bus in the British capital in 2005 when terrorists exploded three bombs on underground Tube trains and another device on a bus in the city's Tavistock Square.

Cumberbatch has told of his rising horror as news of the explosions filtered through, triggering panic as passengers stampeded to get off the vehicle.

He tells British magazine Event, "Everyone on my bus was in a state of panic. They had heard about the bomb on the other bus across London in Tavistock Square and started running over each other. There were kids, there were women, it was a real fight to get them down the stairs.