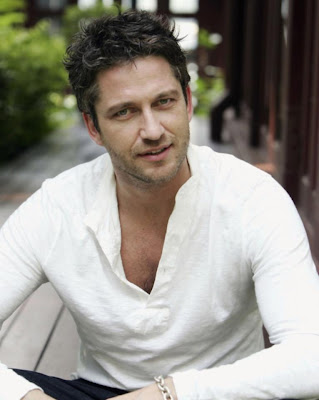 The 43-year-old was brought up by his mother after his father walked out on them when he was a child.

Though his father later reunited with them, he says not knowing his dad for 14 years had a big impact on his life, reports femalefirst.co.uk.

He said: "It made me very dependent on my mother, in a good way, as I do have an amazing mother."

"I always had this terror of losing her. I used to have nightmares about it all the time. I was often on a beach, kneeling on some board and the board wouldn't move, and my mother would be calling me, and I couldn't get to her," he added.