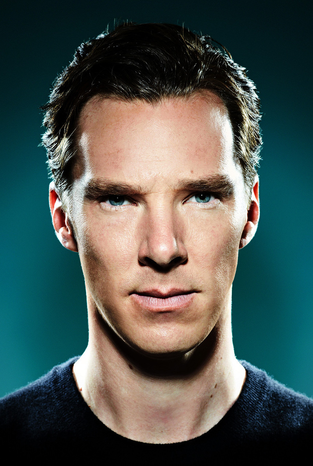 BRITISH actor Benedict Cumberbatch is the toast of Hollywood with a starring turn in new movie Star Trek Into Darkness - and now he's set his sights on a James Bond-style role.

The hugely popular Sherlock star tells TV Magazine that stacking on muscle for his role as villainous John Harrison in the sci-fi film has given him the taste for a Daniel Craig-type gig. 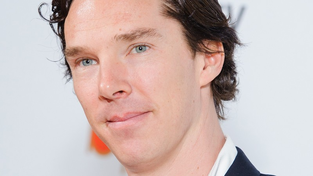 "Star Trek is, to all intents and purposes, an action movie as much as it is a sci-fi drama, so that involved a hell of a lot of training and long hours,” he says. “I had to put weight on, so I’d eat 4,000 calories a day. I went up four suit sizes at one point – it was hard work but a lot of fun.

“I’d love to transform my body into some ridiculous war machine. I want to run around a desert shooting guns at aliens and looking as if I barely have to take a breath.

“I would love to do all that s***. I definitely want my Daniel Craig moment!”