Benedict Cumberbatch: The director of Star Trek Into Darkness says he was "blown away" by the British star in the hit BBC drama (RADIO TIMES) 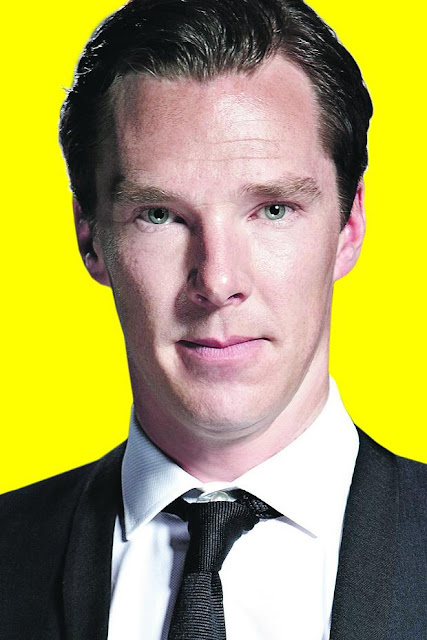 Watching Benedict Cumberbatch in Sherlock was "the perfect medicine" and "working with Benedict exceeded all expectations", according to J.J. Abrams, the director behind Star Trek Into Darkness.

Speaking at the film's press conference, Abrams discussed the decision to cast the Sherlock star as the villain in his latest Star Trek instalment, saying: "I'm very grateful to the writers, notably Damon [Lindelof] who said 'you should check out Sherlock' which I had not done. And when we were casting this part it was the perfect medicine for what we were suffering from, which was not really being able to figure out who was someone who inspired us in the way that we needed."

"I saw Sherlock, and was of course blown away, and then called Benedict and we spoke. Benedict famously auditioned on an iPhone and when we watched that video it was 100% clear we'd found our man," added Abrams.

Of working with the much-loved British star on set, Abrams said: "Working with Benedict frankly exceeded all expectations and I think that everyone on the set stood a little bit taller when he was around."