Firth’s win is among nine for Audible Studios, which also received the prestigious Audie award for Distinguished Achievement in Production for ‘Dracula’ 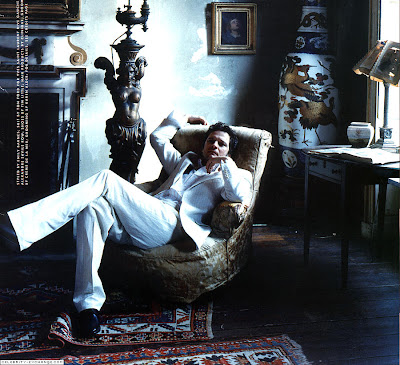 EWARK, N.J. — Audible Studios, the production arm of Audible.com, won the ‘Audiobook of the Year’ Audie Award for its production of Graham Greene’s novel, The End of the Affair, performed by Academy Award-winning actor Colin Firth. Announced yesterday at the Audies Gala in New York City, the award capped off an evening during which Audible was also recognized for Distinguished Achievement in Production for its multicast dramatization of Bram Stoker’s Dracula, and won the fiction award for Claire Danes’s performance of Margaret Atwood’s The Handmaid’s Tale. The Audiobook of the Year Award for Audible Studios follows upon Audible’s Grammy win earlier this year in the sole category awarded to outstanding performances of literature

“I’m grateful for this honor, and grateful for the opportunity to narrate one of my favorite stories—a great novel told in the first person makes for the best script an actor could imagine. None better than The End of the Affair,” said Firth in a statement. “Theater and film each offer their own challenges and rewards, but narration is a new practice for me and the audiobook performance provides exhilarating possibilities for both actors and listeners. I’m thrilled to be involved in bringing this remarkable work of fiction to a wider audience, and thankful to Audible for offering me the opportunity to perform it and to engage with so many who share my passion for storytelling.”

“Congratulations to Colin and to all of the fine actors and performances recognized this year,” said Audible.com founder and CEO Donald Katz. “Listening to Colin’s masterful interpretation of The End of the Affair is an eloquent reminder of why we at Audible have focused so acutely on elevating the quality of audio performances. The End of the Affair truly is theater for the ears.”