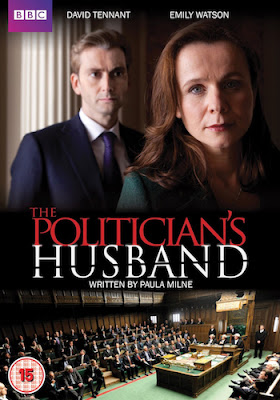 BBC bosses are braced for a backlash over sadistic sex scenes to be shown minutes after tonight’s 9pm watershed.

Former Doctor Who favourite David Tennant will be seen raping his wife in a horrific 70-second scene in The Politician’s Husband.

David — playing Cabinet minister Aiden Hoynes in the BBC2 drama — takes out his jealousy over his politician partner’s soaring career in a graphic and sickening act.

Chiefs fear the appalling attack, airing five minutes into the second episode, will be met with uproar and a flood of complaints.

She said: “The Politician’s Husband will be following on from snooker. 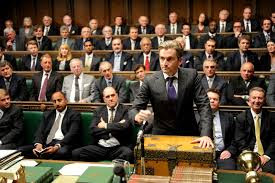 “Snooker to sadistic sex is quite an extreme leap and care should be taken to avoid putting the most ‘challenging’ material immediately after 9pm.”

And Katie Russell, of charity Rape Crisis, insisted viewers should be warned of the sexually violent nature of the show before they watch it.

She said: “It’s important that any programme planning to screen such scenes carries clear and repeated warnings to avoid triggering flashbacks or distressing and re-traumatising sexual violence survivors.” During the shocking encounter, Aiden’s MP wife Freya Gardner, played by double Oscar nominee Emily Watson, is seen locking lips in bed with her husband.

But within seconds the mood changes and what started out as simple sex becomes a sinister power game.