Season one of Elementary ended last night on Sky Living – and what a crazy ride it's been. In case it passed you by, it was set in New York, not London, and in the 21st century, not the Victorian era. Dr Watson was a woman. And so was Moriarty (oh, and she was also Irene Adler, who was also Sherlock's former girlfriend, who came back from the dead – but let's not get too bogged down in the detail).

While all those changes may well have had Sir Arthur Conan Doyle spinning in his grave, they've been a recipe for success as far as Elementary goes, with a second series already on its way. The two-pipe problem now (not that Jonny Lee Miller's Sherlock Holmes smokes a pipe, of course, he doesn't smoke anything, he's a recovering drug addict – sorry forgot to mention that) is where can it possibly go from here? Here are a few theories... 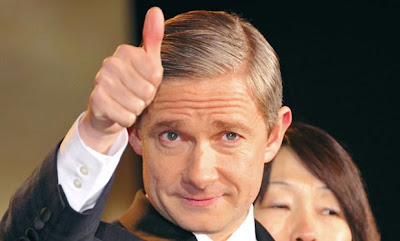 Anyone else think Joan Watson became a brilliant detective in her own right a little too easily? And that Natalie Dormer's Irene Adler/"Moriarty" ended up being a bit too much of a pushover and falling for the oldest trick in the book: "We're alone, so I may as well confess everything"? Joan is the real shadowy figure behind the shadowy figure, who has been manipulating Holmes all along (a "sober companion" is not actually a thing – get a grip people). Series two will see more of the same, with Joan/Moriarty planting the idea in Sherlock's head that they should head to London in order to fulfil her ultimate goal – meeting Benedict Cumberbatch. 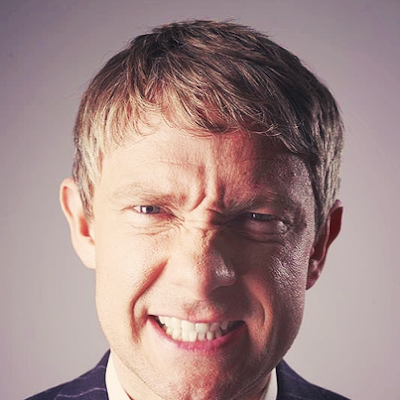 We've seen already (above) that Lucy Liu's character may, in fact, have been manipulating Sherlock Holmes all along – but in this version of the hypothesis she actually is the detective and "Holmes" is a vulnerable mental patient/idiot savant/idiot she uses as a front for her investigations. It's not the first time a theory like this has been posited – 1988 movie Without a Clue saw Ben Kingsley's Dr Watson shunning the limelight and feeding his deductions to hapless actor Michael Caine, who he'd employed to play the role of the great detective.