IT’S time for Renée Zellweger to stock up on doughnuts and cheese pizzas again: Bridget Jones is back.

Just a day after Helen Fielding confirmed the title of the third installment of her book series, Mad About the Boy, I can reveal that British production company Working Title have acquired the rights to the film for £3million.

Which means Renée, 44, is going to have to put on another 30 lbs if she wants to accurately portray porky Bridget again.

The actress famously gorged on her favourite fatty foods for the first film in 2001, which she received an Oscar nomination for, but hired a nutritionist to help her gain the weight more stably for the sequel in 2004. 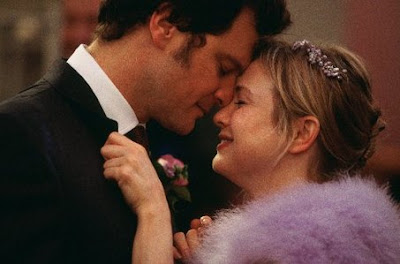 Rumours suggest that she and her main co-stars Colin Firth and Hugh Grant are all signed up to take part in Mad About the Boy.

In the new book, Bridget will be “immersed in texting and experimenting with social media”. And basically learning that it is never OK to text while drunk.

READ MORE: http://www.dailyrecord.co.uk/entertainment/movies/movie-news/rene-zellweger-put-30lbs-ply-1920583
Posted by Karen V. Wasylowski at 8:49 AM