Tom Hardy has bought a £2 million mansion in the same neighborhood as Sir Mick Jagger and Richard Ashcroft. (GALWAY BAY) 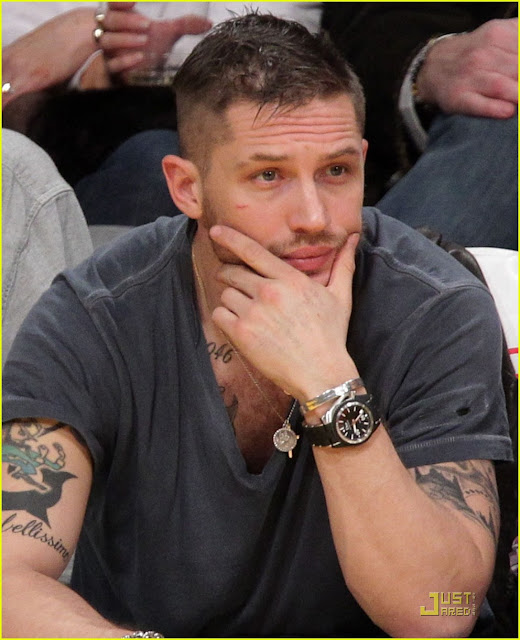 Tom Hardy has bought a £2 million mansion in the same neighborhood as Sir Mick Jagger and Richard Ashcroft.

The 'Dark Knight Rises' star is said to be in "good company " with his rock and roll neighbours - with The Rolling Stones and The Verve musicians living "just up the road" from his new south west London property.

A source said: "Tom's going to keep good company among the rock elite - Mick and Richard are literally both just up the road.

"He'll have his work cut out before any entertaining starts, though, as it needs a fair bit of work. It's a stunning property with a huge ballroom, which he's up for renovating."

The 35-year-old actor has plans to renovate the property for his and fiancee Charlotte Riley's son Louis, four, when he's older.

He also reportedly wants to call it Manderley after the manor in 'Rebecca', the thriller staring Tom's "hero" Sir Laurence Olivier.