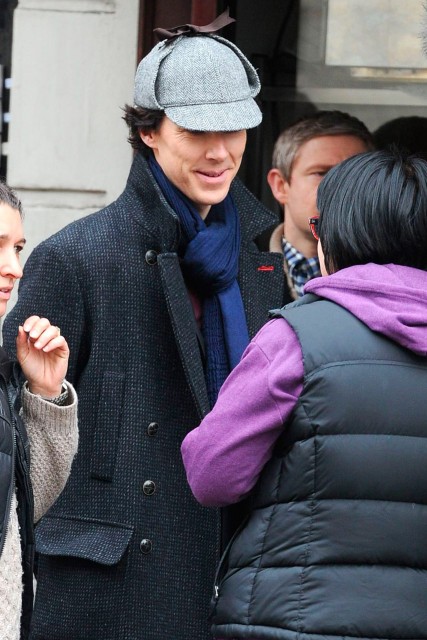 Keira Knightley married hubby James Righton in an intimate French ceremony less than a month ago, but already it seems she's preparing to make way for another leading man.

According to rumours, the actress is in talks to team up with Benedict Cumberbatch, in new movie The Imitation Game, about work on the Enigma code in World War Two.

The film version of the Alan Turing biopic was originally rumoured to star Leonardo DiCaprio in the leading male role, although whispers have now turned to British actor Cumberbatch.

Keira Knightley is said to be 'in talks' over the flick, which could start production as early 2014. 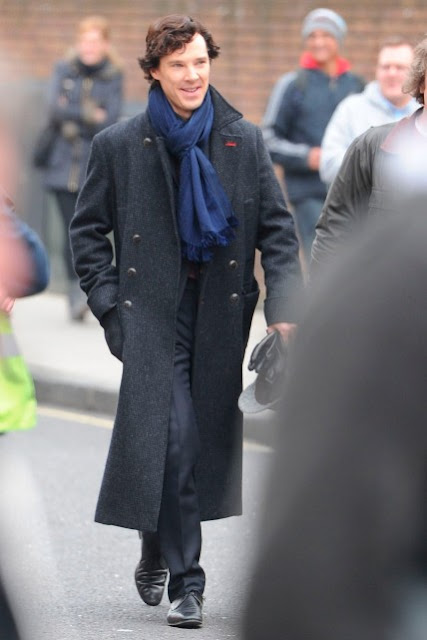 It's thought the film, one of the most hotly-tipped scripts to be released in 2011, will be directed by Headhunters' Morten Tyldum and document Turing's role in cracking the Enigma code.

While details are still very vague, film industry publications The Hollywood Reporter and Variety report that Keira could be set to join the cast as ' a woman from a very conservative background who not only forms a complicated relationship with Turing but is there for him until the end'.

Posted by Karen V. Wasylowski at 6:53 AM