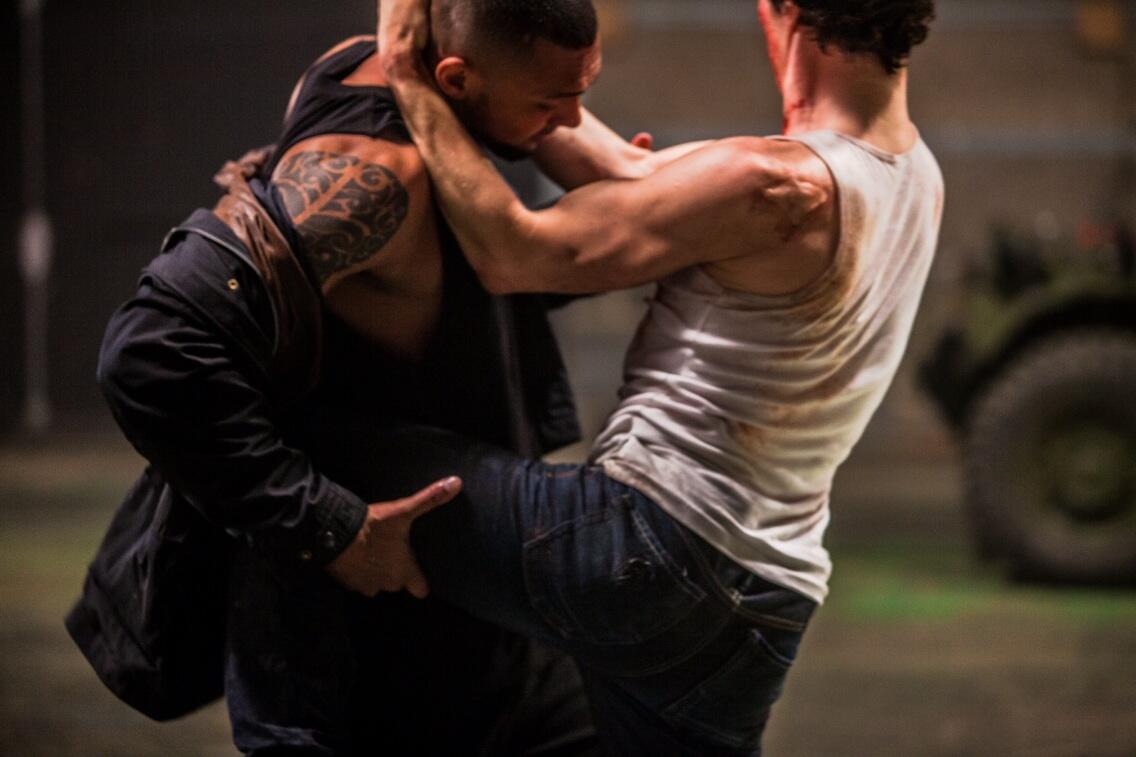 It’s been 7 years since [WALLACE, played by Benedict Cumberbatch] left Her Majesty’s service and 10 years since the American counter-part who became his friend, saved his life on a joint mission in Iraq. He’s migrated his skill set into a lucrative business while managing to keep his secret battle with PTSD under wraps. One day, while finally deciding to try his hand at a functional relationship, his old friend JAMES cashes in his chip and asks a LITTLE FAVOUR. How could he refuse when he owes the man his life? 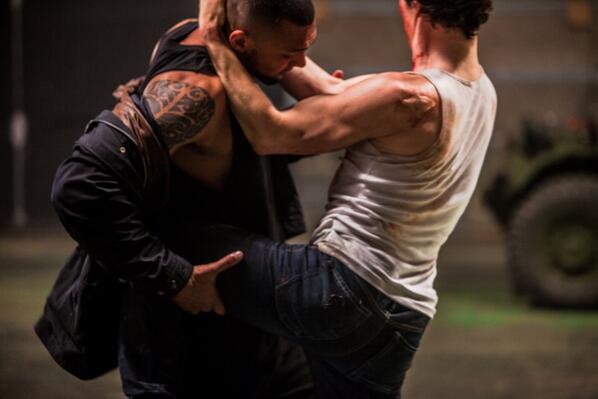 Posted by Karen V. Wasylowski at 8:29 AM