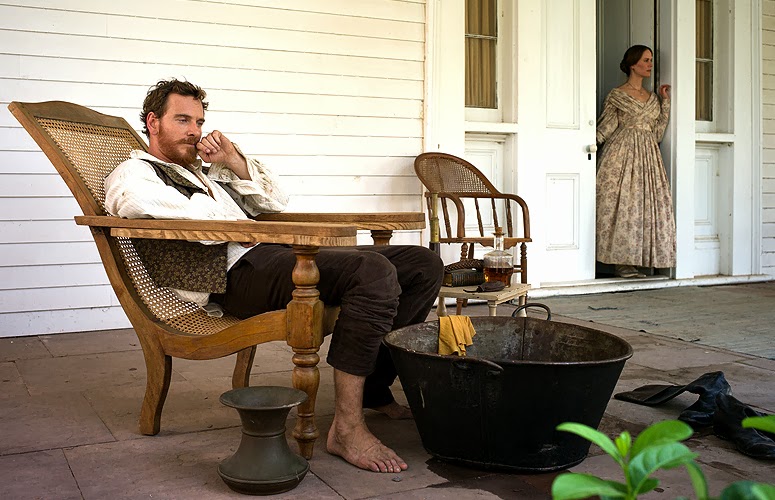 WHY HE WILL WIN
1. He’s widely acknowledged as one of the best young actors working today, and this is just the latest in a series of flawless performances – particularly with Steve McQueen, who also directed him in Shame and Hunger.
2. He has the matching BAFTA and SAG nominations – and rightly so. Without Fassbender’s Epps to put an inhuman face on slave ownership, the film would not have worked half as well.

3. The Academy failed to nominate him for Shame or Hunger. Frankly, they owe him.

WHY HE WON'T WIN

1. There’s such a thing as an embarrassment of riches. It hardly seems fair to give him an Oscar as well as everything else.

2. Leto has won everything going so far, so it may be that Fassbender will be overlooked this year. And the voters may shrug and assume he has yet more great performances in him to come.

3. The Academy failed to nominate him for Shame or Hunger. Maybe they just don’t like him.

READ THE OTHER CHEAT SHEETS FOR BEST SUPPORTING ACTOR: http://www.empireonline.com/features/oscar-2014-best-supporting-actor/p3

Posted by Karen V. Wasylowski at 9:56 AM