It’s a few hours before the Toronto Film Festival premiere of Devil’s Knot, but Colin Firth isn’t sweating it. This isn’t his first rodeo, and TIFF loves him; in 2010, the People’s Choice Award for The King’s Speech set that film on the path to four Academy Awards, including Firth’s own for best actor.

Devil’s Knot is a far less triumphant work, concerned with the mystery surrounding the 1993 murders of three children in West Memphis, Arkansas. Atom Egoyan’s dramatization of the events surrounding the crime and the trial of local teens Damien Echols, Jason Baldwin and Jessie Misskelley Jr. casts Firth as Ron Lax, whose investigation into the crime leaves him with more questions than answers. 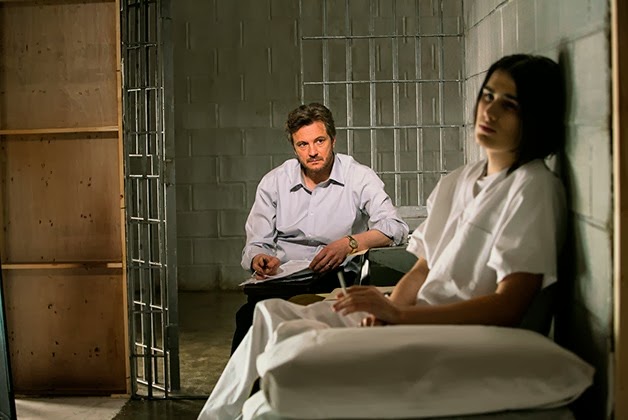 You’ve played a number of characters with ambiguous motivations – in Tinker Tailor Soldier Spy and Arthur Newman most recently – and Devil’s Knot is all about not knowing the reasons behind awful events. Do you actively pursue these projects, or is this just happenstance?

I’ve always liked grey areas. I’ve always liked ambiguity: “Where is this person on the spectrum between heroism and failure? Are virtues to be found in what seems to be banal, what seems to be ordinary?” I don’t find conventional heroic stories particularly edifying. They don’t reveal anything to me. I enjoy a fantasy as much as the next person, but I’m much more interested in stories that throw up paradoxes and conflicts, and are less easy to judge.

Is that what drew you to the project?

It doesn’t take a simple path. It’s not [about] the sleuth getting his man. It doesn’t give you the satisfactions of a conventional narrative, a conventional thriller. No one can stand uncertainty, particularly when something as horrific as this has happened. People very passionately want answers, and the danger is that they hasten toward them. If we rush these things, we often end up in the wrong place, and the job of my character – and in a way the job of the film – is to say “You’re gonna have to live with doubt. You have to keep that alive. You will get even further from the truth if you are impatient for it.” 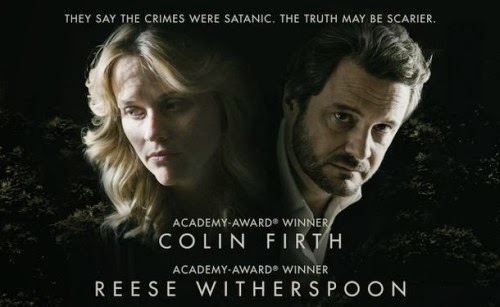