A British teen who looks a lot like Benedict Cumberbatch has seen his Instagram photos go viral after he posted some selfies comparing himself to the “Sherlock” star.

16-year-old Tyler Michell from Norwich, Norfolk has been posting selfies, as well as side-by-side comparisons of his selfies with photos of Cumberbatch, to Instagram for several months with tags like #benedict #cumberbatch, #sherlock #holmes #batch, etc. The photos quickly gained him hundreds of likes and comments and thousands of followers – he now has almost 14,000. 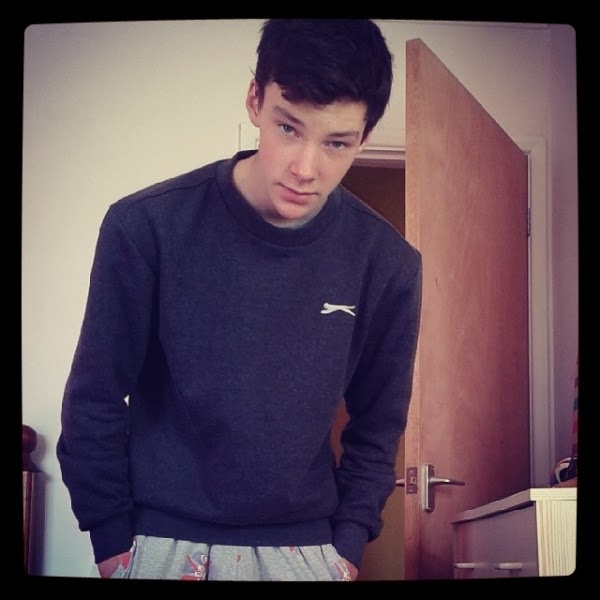 The Hollywood Reporter writes that most of the teen’s new followers are Chinese – “Sherlock” is a massive hit in China – but Michell’s fame is now reaching to the UK and US.

Michell doesn’t seem to happy with his Chinese fame – he posted a screenshot of a note reading, "Chinese followers. Stop commenting on all my stuff." 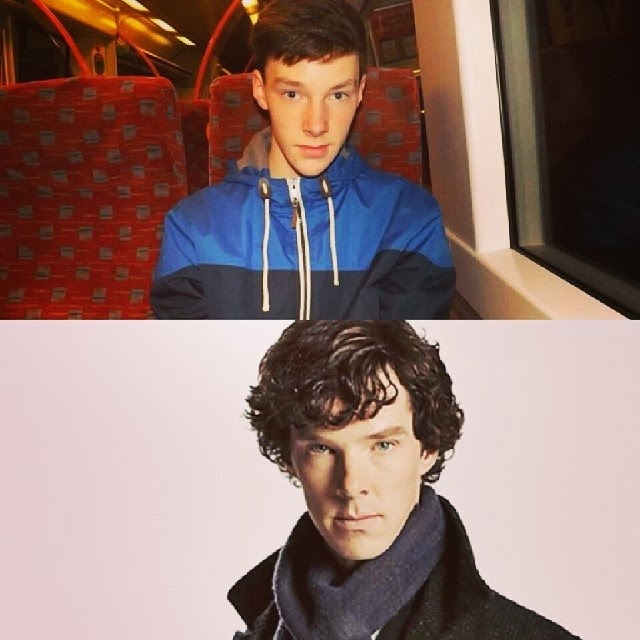 I don't think he was trying to be rude to the Chinese fans... but they might have been mainly posting in Chinese... Thus hard to understand, and I bet he gets so many comments it can be overwhelming.