David Tennant and Anna Gunn in US Broadchurch remake

David Tennant has described working on the Broadchurch US remake Gracepoint as "a very peculiar experience".

The Scottish actor, who has also taken on the mantel of Doctor Who in his career, was being interviewed by Entertainment Weekly about his experience of fronting the ITV crime drama as well as playing the lead in its Stateside version.

Dave said: "There is no precedent for this. It's so familiar, yet completely new.

"It's a very peculiar experience." 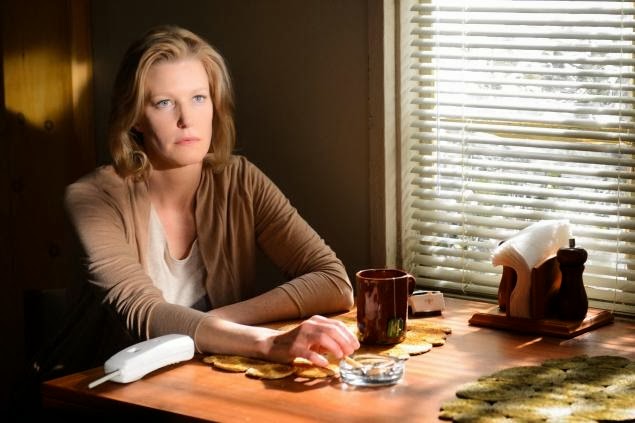 Fox boss Kevin Reilly has previously revealed that Gracepoint will not be a straight remake of its UK predecessor.

David elaborated: "Certainly the pilot episode sticks very closely to the original, [but] as the story goes on it eases out a bit, there's extra twists and turns, some characters are more developed."

It looks like he's finding his feet on set and seems to be getting on famously with co-star Anna Gunn, labelling the Breaking Bad actress as "very sparky".