The Downton Abbey Season 4 finale airs Sunday night on PBS. But before you watch the February 23rd episode of the Masterpiece drama, check out our preview and spoilers for "The London Season" below.

Last week on Downton Abbey Season 4, we finally bid farewell to Mr. Green (Nigel Harman). Anna’s (Joanne Froggatt) raper was hit by a car and killed, but was it truly an accident? Bates (Brendan Coyle) recently found out about Green’s attack on his wife, so could he have sought revenge? Lord Gillingham (Tom Cullen) certainly suspected something fishy occurred, and since Bates just happened to be off work the day of Green’s death, things are not looking good for Anna’s husband.


In other Downton Abbey Season 4 happenings, Jack (Gary Carr) and Rose (Lily James) briefly got engaged, only for the former to break it off for the sake of his love. Jack realized that Rose would face a lifetime of scrutiny if she married an African-American, so he sweetly stepped away so she could have a happier future. Meanwhile, Mary (Michelle Dockery) continued to get courted by two suitors, while Edith (Laura Carmichael) struggled to determine what to do with her unborn child. 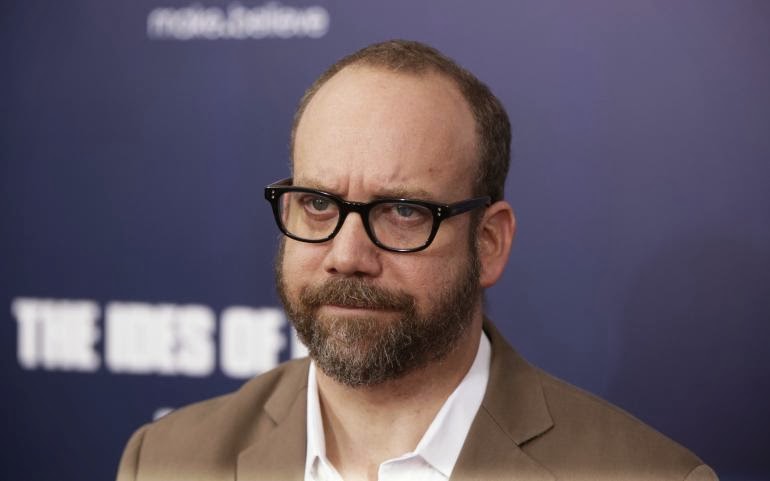 So what will happen in the Downton Abbey Season 4 finale? For starters, Episode 8 will feature a guest appearance from actor Paul Giamatti. Giamatti will play Harold, who joins Cora’s (Elizabeth McCovern) mother, Martha Levinson (Shirley MacLaine) for a trip overseas.

“I’m this immensely wealthy businessman, who had some sort of involvement in the crooked deals that were part of this thing called the Teapot Dome scandal during the President Harding administration,” Giamatti told Telegraph about his role in the Downton Abbey Season 4 finale. “Harold has come to London to lay low. I thought it was kind of interesting the way the character was written. He’s awkward and not terribly comfortable in these social situations. He’s more comfortable in business. He obviously whores around a lot on yachts and stuff like that, but it’s not his primary interest.”

Harold and Martha join the rest of the characters in "The London Season" to celebrate Rose’s presentation to the Royal Family. But of course, there are several other major plots to be resolved in the Downton Abbey Season 4 finale.