On his acting idols: “The first person to come to mind would be Javier Bardem. He never lets you down. He’s a complete and utter inspiration. I like Tom Hardy’s balls. I mean not literally, I’ve never seen Tom Hardy’s balls, just for the record. We worked together in Black Hawk Down and he’s a gamer, he’s always up for it, he’s fearless and he’s really fun to watch as well. Mark Rylance – I was lucky enough to see him on stage in Twelfth Night and I hope to see him in Richard III in New York. He’s completely improvisational, totally alive on stage doing Shakespeare.” 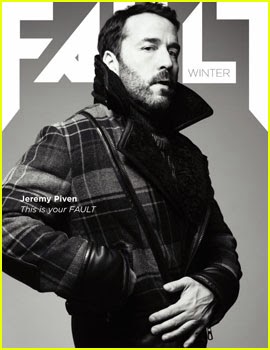 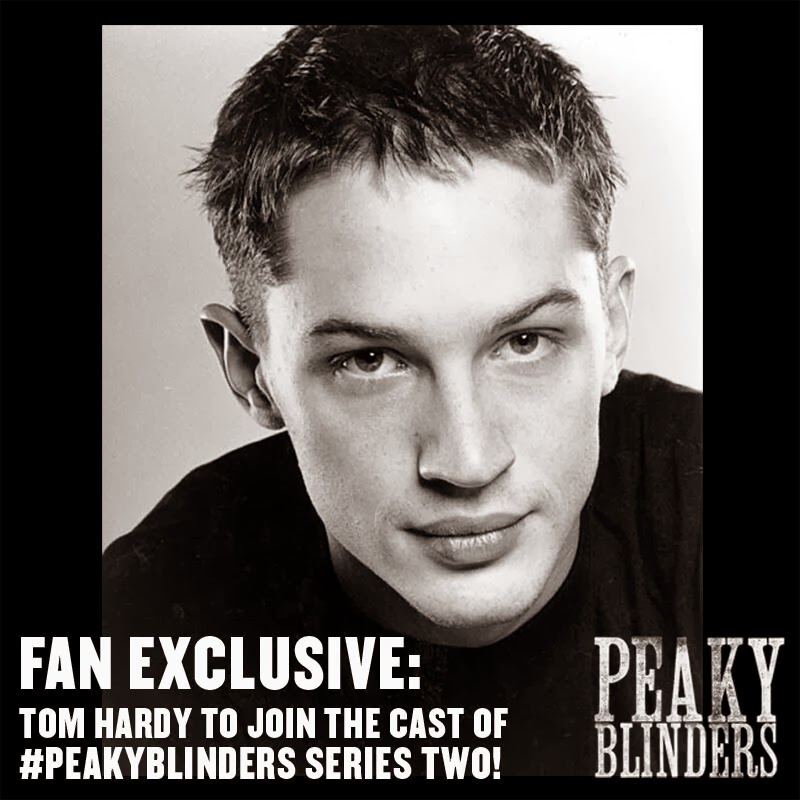