The immortal Tom Hiddleston on on of his off days. (Photo : Wikimedia Commons)

It is no secret that women find Tom Hiddleston attractive. The Disney prince has a loyal following of Loki-loving fangirls worshiping his every move. So it should not surprise anyone to learn that the Thor 2: The Dark World star has been propositioned by a few of his female followers. In a recent interview, Hiddleston opened up about love struck fans sending him pictures of themselves dancing on a stripper pole. 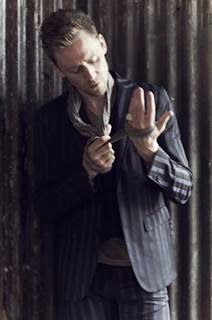 Hiddleson recently opened up to UK Huffington Post about how his role in Thor changed his life:

“I auditioned for everything under the sun: television series, films that you’ve seen, films that have been huge hits – and films that haven’t. Thor was one of them and it was a potential opportunity for me because I had a connection to Kenneth Branagh; I’d worked with him in the theatre. I thought, ‘At least there’s someone in this world of Hollywood who I don’t have to prove something to because he knows I can act.’ It was just a matter of trying to prove it to the studio, so I had to audition.” 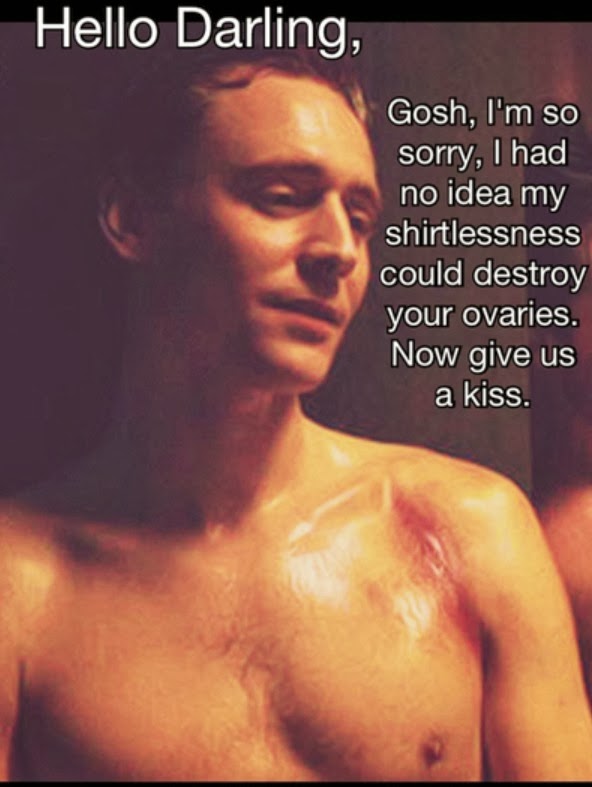 “I’ve had some very strange fan mail over the years. There’s a moment in the first Thor movie where Thor and Loki are engaged in a fight. I have a spear in my hand and I make a huge leap to spear Chris--but he dodges out of the way. The spear is embedded into the ground, so I use the spear as a lever to spin myself around and kick him in the chest. Well, some fans have interpreted this as emblematic of my hidden talent at pole dancing. I’ve received a surprising number of depictions of myself in a pair of tight briefs and a horny helmet dancing on a pole. That is pretty weird and hilarious.”