DETROIT, MI -- When work on the untitled "Batman vs. Superman" movie hits the home stretch this summer in Detroit, expect actor Henry Cavill to be elite-level physical condition.

The demands placed on an action hero in Cavill's line of work are like no other, according to The New York Times' report entitled "The Last, Disposable Action Hero."

Cavill, 6-foot-1, reportedly worked out with Gym Jones founder Mark Twight for five months before "Man of Steel" production started and packed on the pounds with a 5,000-calorie-a-day diet. 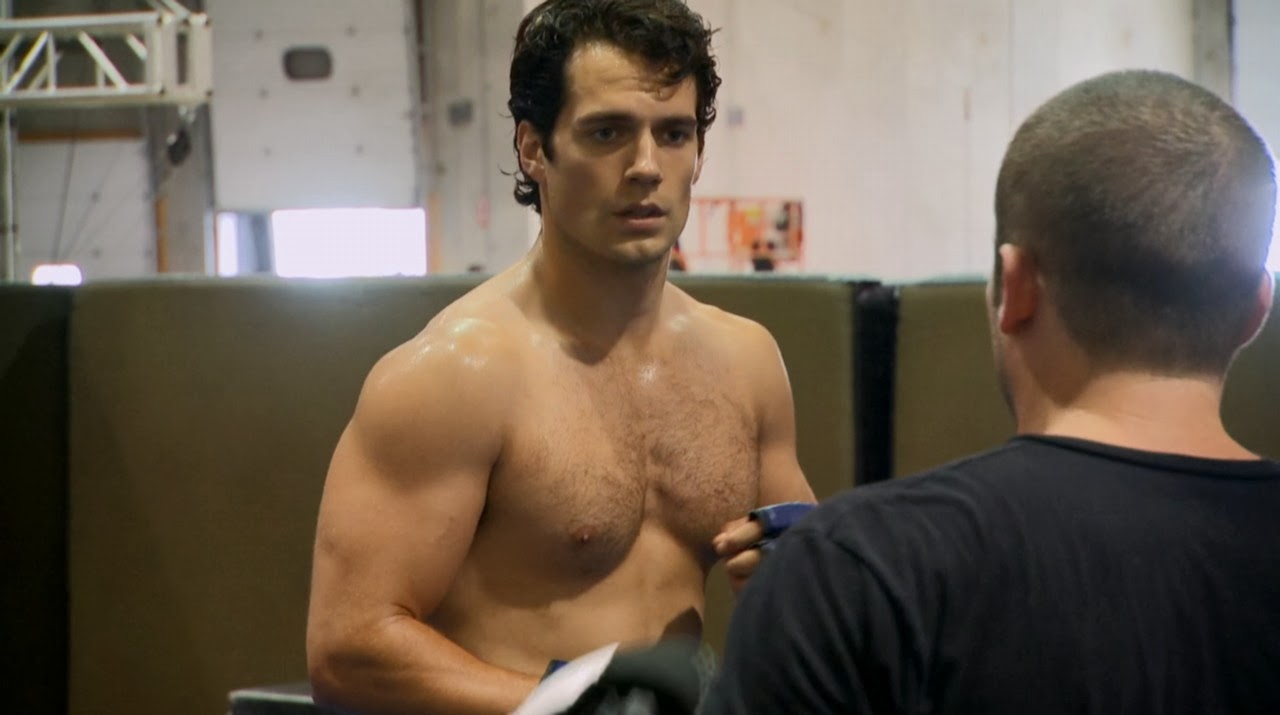 Cavill then, according to The New York Times, scaled back to 2,800 calories at the beginning of October 2011 to prepare him for two shirtless sequences in the film.

Expect him to follow a similar type of schedule, based on reports, that includes intense workouts up to six days a week.

There's speculation Cavill is already in Metro Detroit getting ready for the sequel. He was reportedly spotted last month at Motor City Cross Fit gym in Sterling Heights.