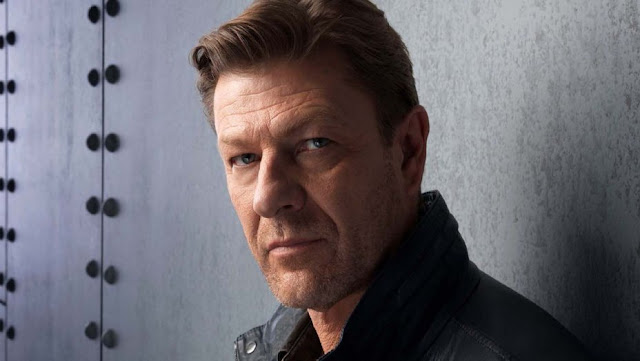 Written by Bourque (Black Fly) and Paul Birkett, Drone is a ripped-from-the-headlines story about Neil (Bean), a high-level private drone contractor who spends his workdays flying covert missions then returns to a family life of suburban mediocrity, where not even Neil’s wife or his son know about his secret life. But Neil's juggling act of husband, father and armchair warrior comes to a crashing halt when a whistleblowing site exposes him to a deadly threat. Believing Neil is responsible for the deaths of his wife and child, an enigmatic Pakistani businessman (Sabongui) has tracked him down. A harrowing confrontation takes place in Neil's house, which proves to be far more complex than a simple act of revenge.

Myriad Pictures is introducing Drone to buyers this week in Cannes. Deals have already been closed with Signature Entertainment in the U.K., Minerva in Italy, Eagle Films in the Middle East and Dexin Films in the former Yugoslavia.

The film starts shooting this week in India and then moves to Vancouver.