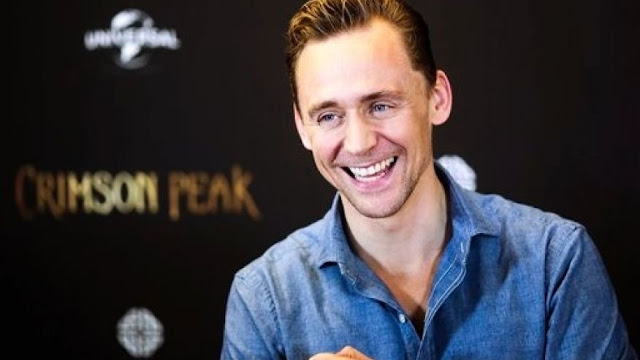 LONDON –  A British bookmaker has suspended betting on British actor Tom Hiddleston to be the next James Bond.

Coral says a flurry of bets in recent days made "The Night Manager" star the 2-1 favorite to replace Daniel Craig to be the next 007. But after a particularly large wager, the odds plummeted and betting was suspended.

Coral says Luther star Idris Elba and Homeland actor Damian Lewis had been Bond front-runners in previous months. But Coral spokeswoman Nicola McGeady, says while earlier in the year "there was a gamble" on those two, nothing has "come close to the recent gamble on Hiddleston."