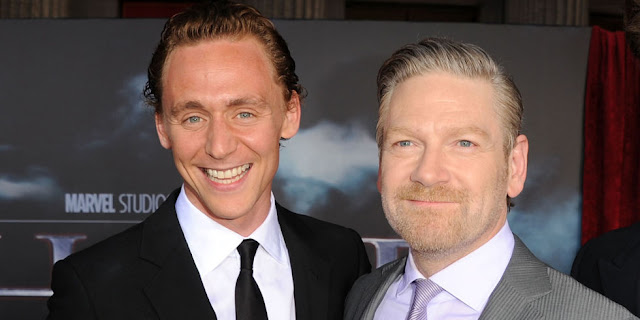 Tom Hiddleston is now one of Hollywood's brightest lights, adored by legions of fans - and Kenneth Branagh always suspected he'd become a star.

Branagh – who cast Hiddleston as Loki in 2011's Thor – remembered how he first saw the actor in Othello at the Donmar Warehouse several years prior. 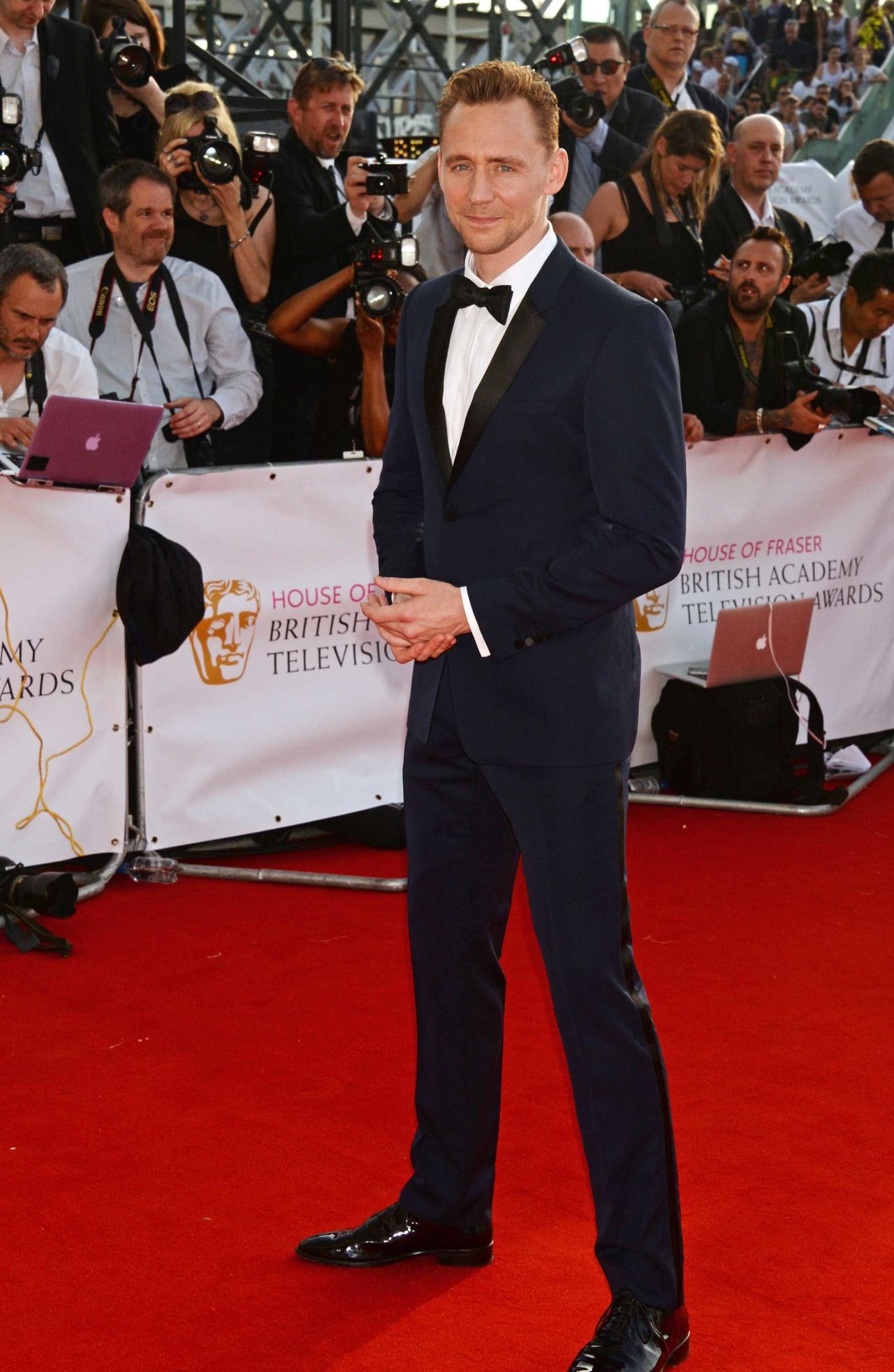 "I'd not seen him before, but it was quite clear that he was an utterly naturalistic speaker of Shakespeare. It's not necessarily a part in which you can score, Cassio - he is in many ways the relatively straightforward young man...

"But Tom made him so effortlessly charming and was so adept, adroit and invisibly easy with the language, that it did feel like it was the start of something.

"Even against those two [Ejiofor and McGregor], that boy really stood out."

Hiddleston later appeared opposite Branagh in the first series of BBC One's Wallander in 2008 - and the two crossed paths again at the auditions for Thor.

"He auditioned with a clarity of purpose and a drive... not arrogance, and not over-ambition, but he was just very clear - I felt like I was watching that process happen before my very eyes," Branagh recalled.