A London spy writer whose new thriller describes the race to stop an Islamist attack has revealed his excitement at plans to turn his books into a TV series similar to The Night Manager with Colin Firth as the star. 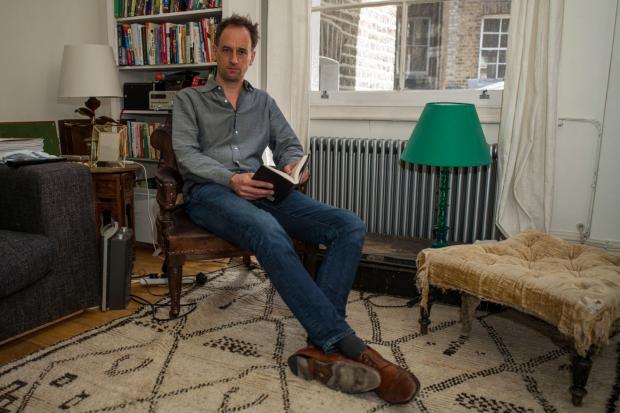 “A Divided Spy is the most London-centric of the Kell books,” he added. “There’s a lot of business in Somerset House, there’s Westfield and White City, an incident in Brook Green, it dances around a lot. It starts in a casino in Knightsbridge. That’s a whole other world. There’s also an extended anti-surveillance section so it’s moving around on the Tube, buses and taxis.