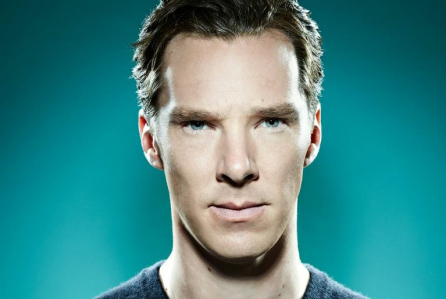 The project, a co-production of Showtime and Sky Atlantic, is based on the Patrick Melrose series of semi-autobiographical novels written by Edward St. Aubyn. David Nicholls (Far From the Madding Crowd), who called Cumberbatch “the perfect Patrick Melrose,” is writing all five episodes of the TV adaptation. Search is underway for a director.

Melrose skewers the upper class as it tracks the protagonist’s harrowing odyssey from a deeply traumatic childhood through adult substance abuse and, ultimately, toward recovery. Cumberbatch’s Patrick Melrose is an aristocratic and outrageously funny playboy who struggles to overcome the damage inflicted by a horribly abusive father and the mother who tacitly condoned the behavior. Each episode will follow one of the five novels, and take place over the course of a few intense days in the life of the protagonist. The settings range from the South of France in the 1960s to New York in the 1980s and Britain in the early 2000.