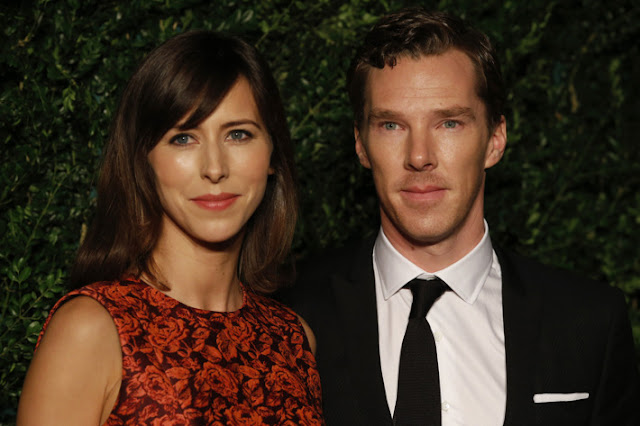 Another baby Cumberbatch has joined the bunch. On Friday, Benedict Cumberbatch and his wife, Sophie, quietly welcomed their second child into this great big world. (Sophie also legally changed her last name from Hunter to Cumberbatch, according to People.) Their new baby is named Hal Auden Cumberbatch and he joins his younger brother Christopher “Kit” Carlton.

News of Sophie’s pregnancy came to light in October when she publicly debuted her baby bump at the premiere of Doctor Strange.