COLIN FIRTH fears plans for a third BRIDGET JONES movie have hit a stumbling block and fans face a "bit of a long wait" to see the sequel. 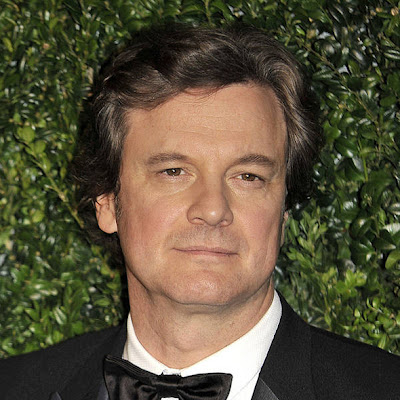 The Oscar winner appeared in 2001 comedy Bridget Jones's Diary opposite Renee Zellweger and Hugh Grant, and they all returned for a 2004 follow-up Bridget Jones: The Edge of Reason.

Movie bosses are now working on bringing a third film to the big screen in 2014, but Firth has revealed the project has been hit with a raft of delays.

He tells the Chicago Sun-Times, "Unfortunately, it might be a bit of a long wait. I wouldn't say that it's completely dead in the water, but the way it's going you might be seeing Bridget Jones' granddaughter's story being told by the time we get there..