Benedict Cumberbatch: Styling My Hair Was 'The Hardest Thing' About Star Trek Into Darkness (E.) BY SHAUN KITCHENER ON MAY 2, 2013 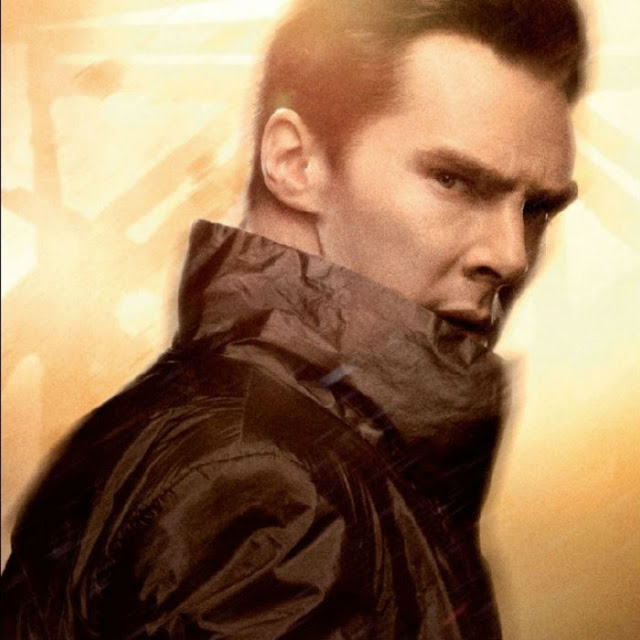 Benedict Cumberbatch has joked that styling his hair was the hardest part of his work on Star Trek Into Darkness.

Speaking at a press conference for the movie today, the British star told journalists including EntertainmentWise that his barnet provided the greatest challenge on-set.

"Which way to do my hair was the hardest thing," he said. "Straight or curly, or long with bangs, or a sort of ponytail or maybe no hair!"

Benedict then added: "No, it was such a sort of whirlwind for me that it was just one ball of excitement from beginning to end."

Meanwhile, Zachary Quinto opened up about his biggest challenge for the sequel: "There's a real challenge for me playing Spock, who is erroneously assumed to have no emotion and to show that there is a deep well of emotion actually in this character. But I would have to say that shaving my eyebrows takes the biscuit," before joking: "And I've got the bangs covered Benedict so you don't have to worry about that!"

JJ Abrams, who directed the movie, also told how Cumberbatch got cast... via iPhone.

"I was told to check out Sherlock," he said, referring to his work on the BBC series. "[I was] of course blown away."


READ MORE: http://www.entertainmentwise.com/news/113519/Benedict-Cumberbatch-Styling-My-Hair-Was-The-Hardest-Thing-About-Star-Trek-Into-Darkness
Posted by Karen V. Wasylowski at 11:47 AM